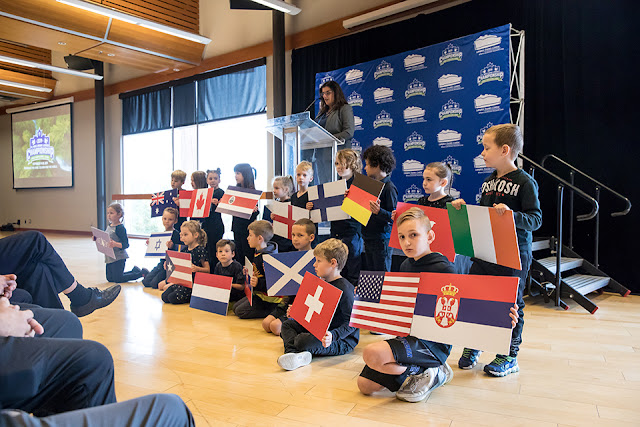 The biggest field ever in the history of the Federation of International Lacrosse (FIL) World Indoor Lacrosse Championship is set to take the stage in less than one year’s time.

A record 20 countries will look to go for gold next September with Langley Events Centre as the venue when the Championship will be contested for the first time on the West Coast.

The event runs September 19 to 28, 2019 with Langley Events Centre as the primary venue, and the LEC Fieldhouse and Aldergrove Credit Union Community Centre serving as secondary locations.

This will the fifth edition of the Championship, which is held every four years, and Canada is gunning for a fifth consecutive gold medal having beaten the Iroquois Nationals in the Championship final all four times. The United States have also made the podium in each of the four events, taking the bronze medal.

The countries were revealed at a press conference at Langley Events Centre on Tuesday morning (October 9).

The 2015 event – which was held on the Onondaga Nation and in Syracuse, NY – featured 13 teams.

“We are excited to honour Canada’s game and celebrate the world as 20 teams from around the globe come to Langley next year,” said Rita Rogers, Associate Director, Event Development and Coordination for Langley Events Centre.

“The Township of Langley is counting down the days to the 2019 FIL World Indoor Lacrosse Championship and looking forward to welcoming the world to Langley Events Centre,” said Township of Langley Mayor Jack Froese. “Our enthusiastic fans, committed volunteers, and strong, supportive business community will ensure this is an unforgettable event for both the teams and audiences participating in this exciting competition.”

One of Team Canada’s hopefuls is Port Coquitlam’s Curtis Dickson, an Event Ambassador for the 2019 FIL World Indoor Lacrosse Championship.

“There is nothing quite like representing your country. Playing on the world stage is pretty cool and I have been fortunate enough to do it three times now,” he said.

The middle of those three events was indoor lacrosse while the other two were field competitions.

“It is a special moment to represent your country and hear your (national) anthem,” he said. “That is what everyone is there for, to play for their country. It is a pretty special experience.”

The Championship will be contested at Langley Events Centre, a venue Dickson – also known as ‘Superman’ in lacrosse circles – has had more than his fair share of success in. In 10 career National Lacrosse League games at LEC with the Calgary Roughnecks, Dickson has 34 goals and 32 assists for 66 points, a hefty 6.6-points-per-game average. And in another five games as a visitor to LEC with the Maple Ridge Burrards of the Western Lacrosse Association, Dickson has tallied 11 goals and 19 points.

He would love nothing more than to build on those gaudy stats, all the while helping his country go for a fifth consecutive gold medal at the World Indoor Championship.

“You get to play with a lot of guys you are usually playing against, meet new people and travel to some pretty cool places,” Dickson said. “And I have been fortunate enough to do this a few times now.”

But playing for Canada – on home soil and just a half hour or so from home – would be an amazing opportunity.

“It would be pretty cool (to play so close to home) especially since I didn’t get the chance to do it (back in 2008),” he admitted.
Dickson’s parents were able to travel to watch their son play for Canada in 2014 in Denver, but they were unable to watch him in 2015 in Syracuse or this past summer in Israel.

“If I am fortunate enough to be chosen for this team, it would be pretty special to have so many family and friends nearby and able to watch with it being just down the road,” he said.

Pre-sale orders are currently being accepted for the Championship with sales to the public beginning November 5. For more information on the event, please go to www.wilc2019.ca. 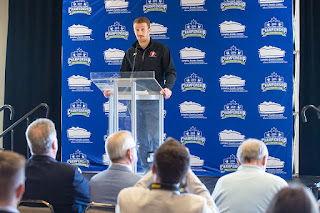 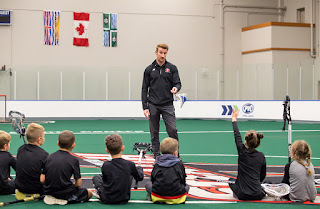 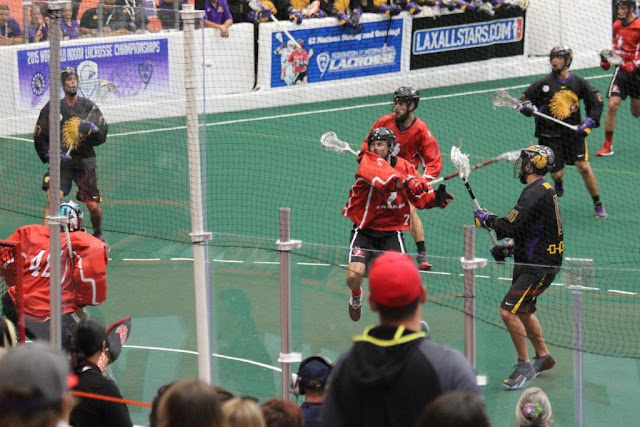